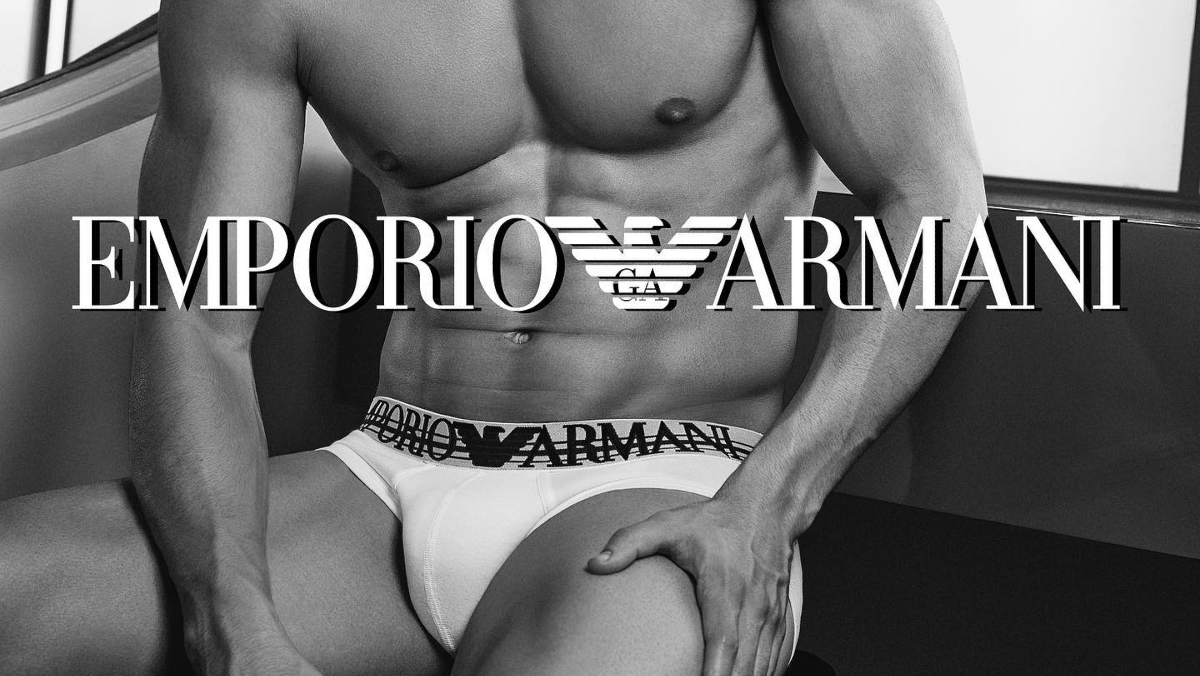 In the black and white pictures, the model Aleksandar is not only the star of this marvellous Spring 2022 ad campaign. Scrolling down in the pics we have Spanish model sensation Sergio Perdomo, and newcomers Emiliano Marku, Edoardo Fresia, Àlex Villamayor and Iorgo Paraskeva.

The shooting happened in Milan City. Matthew also posted a 17 seconds clip of Aleksandar that be included in the campaign worldwide. The film is by prestigious video maker Federico Teoldi.

A.R. is just a travelling, food & sports-loving, 27-year-old guy from Hamburg, Germany! His dad is Serbian and his mom is from Montenegro. That is where his looks and name come from!

What was it like for you and what was your initial reaction when you found out that you got the campaign?

My initial reaction? I couldn’t believe it at all!!! It took me so long to realize it. Because as you said, it was my dream as well, especially with exactly the same brand my father told me about when I was 10 years old, saying it‘s the most elegant and classy brand in the whole wide world. Now I‘m the face of their main fragrance and it still feels unreal!