As the global visibility of the lesbian, gay, bisexual and transgender (LGBT) community increases, the discussion of the market’s economic impact continues to gain traction. Perhaps nowhere is this more evident than in the travel industry.

What’s the next big thing for the queer crowd? It’s a question retailers, manufacturers and marketers ponder incessantly so they can be at the forefront of growth with the latest innovations, media and consumer groups. And when it comes to looking for trendsetters in these areas, they would be wise to take note of lesbian, gay, bisexual and transgender (LGBT) households.

Perhaps not all members of the LGBT community would agree with the stereotype that gay people simply know fashion. However, it is a fact that gay people generally tend to be more fashion-conscious than the rest. Gay men and women are demanding equality and change through style choices, and that has had an enormous impact on today’s fashion industry. These changes are affecting both the Queer community as well as our straight friends that are now just as free to be free regardless of their gender or sexual orientation. 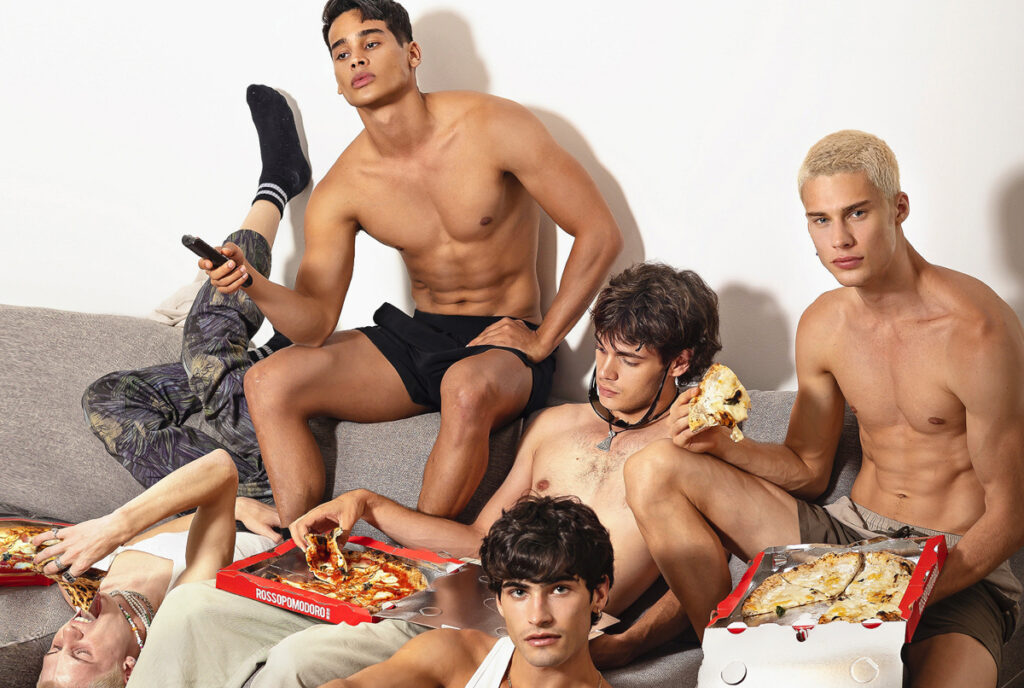 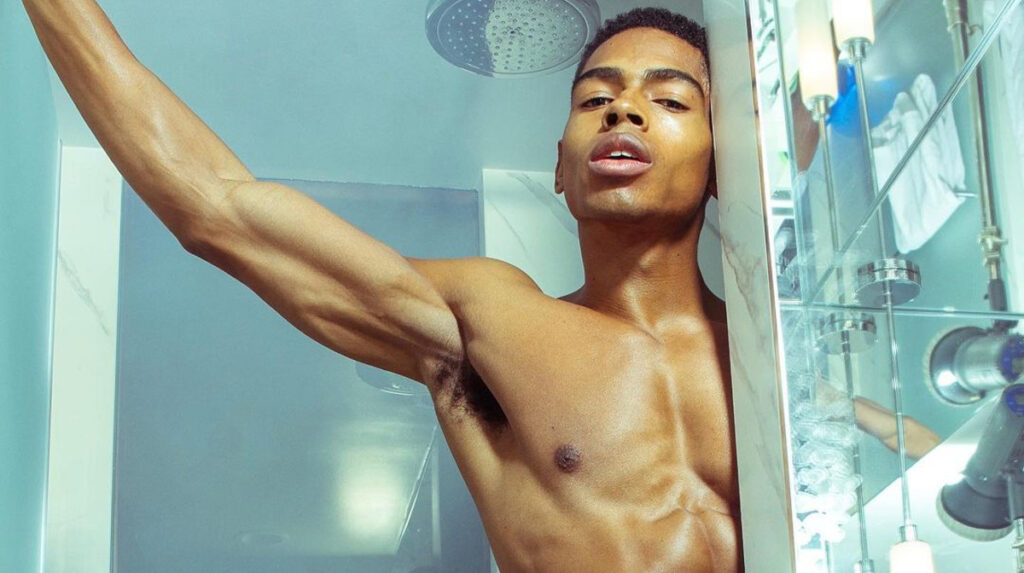 4 September 2022 No Comments
Sexy Denzell Theodore was born in1991. Best known for being a Model. He posts pictures…
Read More 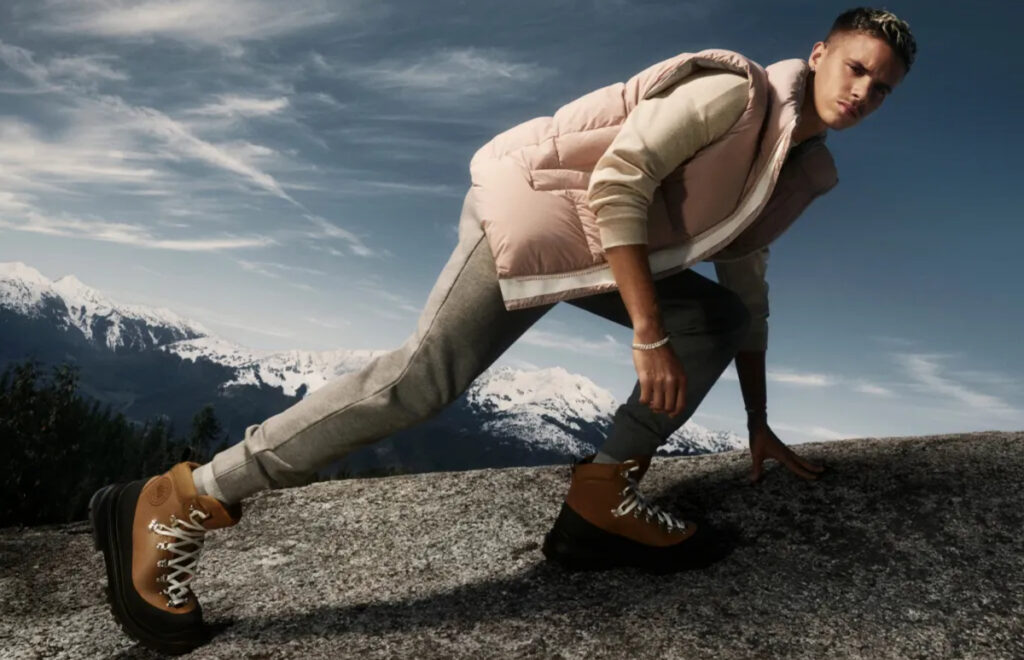 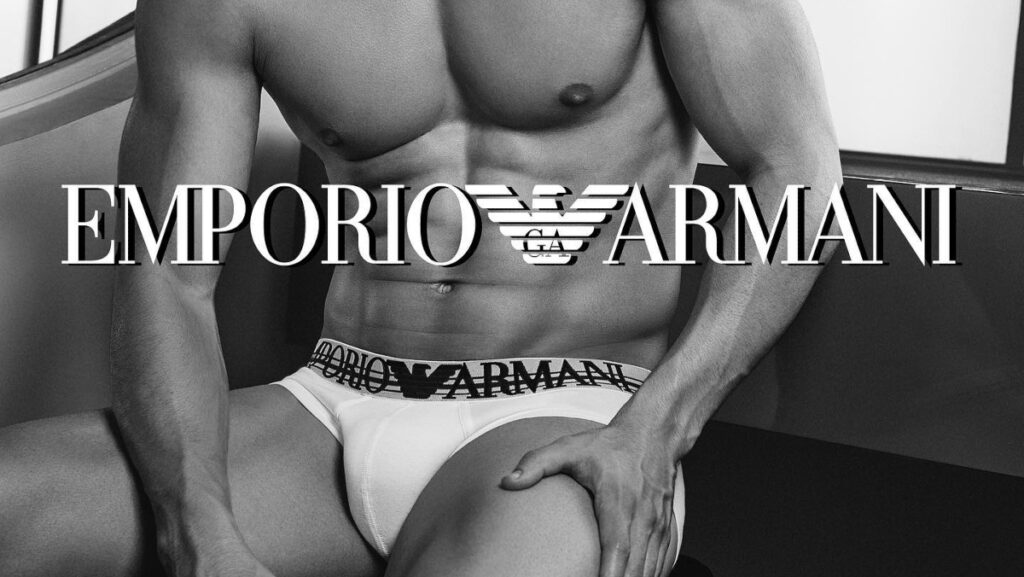 Despite major changes in laws and norms surrounding the issue of same-sex marriage and the rights of LGBT people around the world, public opinion on the acceptance of homosexuality in society remains sharply divided by country, region and economic development.

But even with these sharp divides, views are changing in many of the countries that have been surveyed since 2002, when Pew Research Center first began asking this question. In many nations, there has been an increasing acceptance of homosexuality, including in the United States, where 72% say it should be accepted, compared with just 49% as recently as 2007.