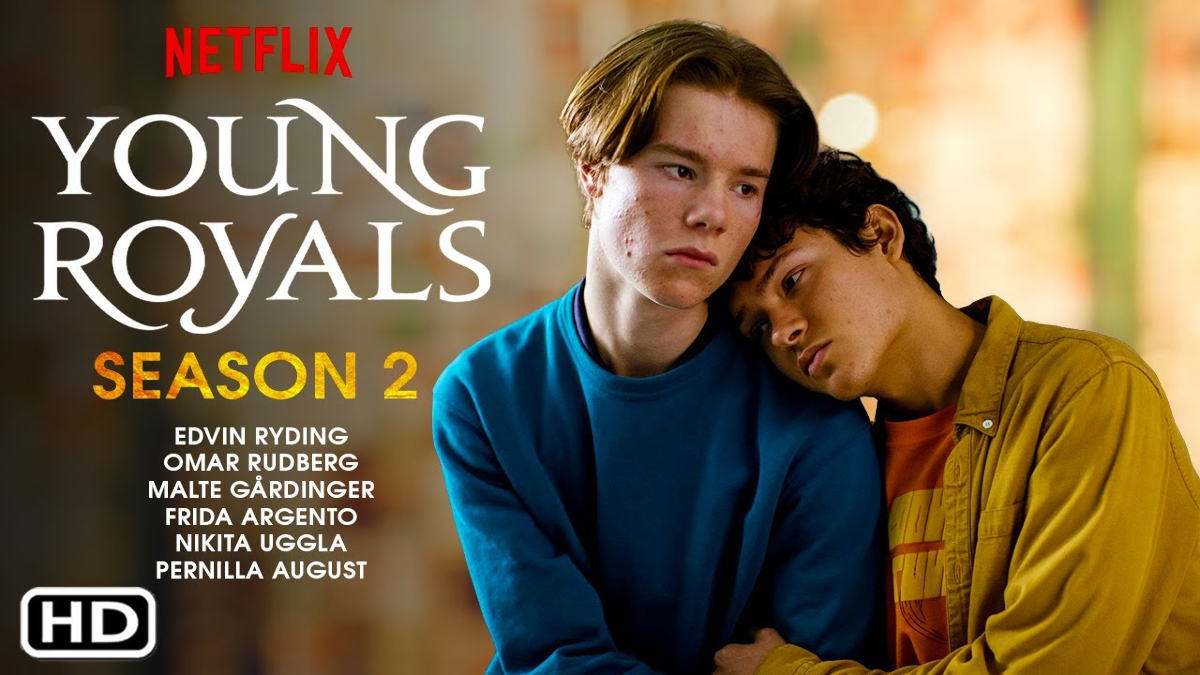 ‘Young Royals’ is returning for Season 2

Young Royals’ Season 2 Trailer Is Dripping with Queer Drama. Prince Wilhelm and Simon are back, and the Netflix series’ return looks nothing short of heartbreaking.

The trailer for Young Royals season two just dropped, and things are looking angsty for the students of Hillerska.

As opposed to the relatively buoyant tone of the season one trailer, the two-minute-long preview is dark and brooding. When we saw our protagonists, Prince Wilhelm of Sweden and his ex-lover Simon Eriksson, the two had parted ways on poor terms for winter break. After a sex tape leaked by Wilhelm’s cousin August threw both of their lives into chaos. When Wilhelm issued a statement denying that he had appeared in the tape, Simon spurned his public declaration of love.

According to an official synopsis, a winter break has passed. Prince Wilhelm and the rest of his classmates are back at Hillerska. When Wilhelm tries to take revenge on August and win back Simon’s trust, he creates problems that threaten the entire monarchy.”

The actors have hinted that this show’s next season will be dramatically different. Edvin Ryding, who plays Wilhelm, told Gay Times in a recent interview that while preparing for season two, he was “pretty anxious beforehand because I had a long period where I didn’t understand why he did what he did this season.”

Here’s how the finale sets up Season 2. In the show’s finale, Wilhelm and Simon end their relationship that never truly started.

Wilhelm’s cousin August (played by Malte Gårdinger) had posted an intimate video of them that went viral. It unwillingly puts Simon in the mercy of the paparazzi while the monarchy is bombarded with questions about the prince’s sexuality. Wilhelm is forced to deny that he’s the boy in the video (as only Simon’s face could be seen), leaving the latter heartbroken.

The last we see of them; they share a bittersweet goodbye hug as they leave school for winter break.

The season closes with Wilhelm breaking the fourth wall —paralleling a scene in Episode One in which he did the same — looking the viewer directly in the eye with a determined and — dare we say — angry look on his face.

The finale leaves us with questions.

What’s next for Wilhelm and Simon? Will the two reconcile? If so, what does that mean for the monarchy? How will Wilhelm deal with August’s betrayal? Will August face the consequences for his actions?