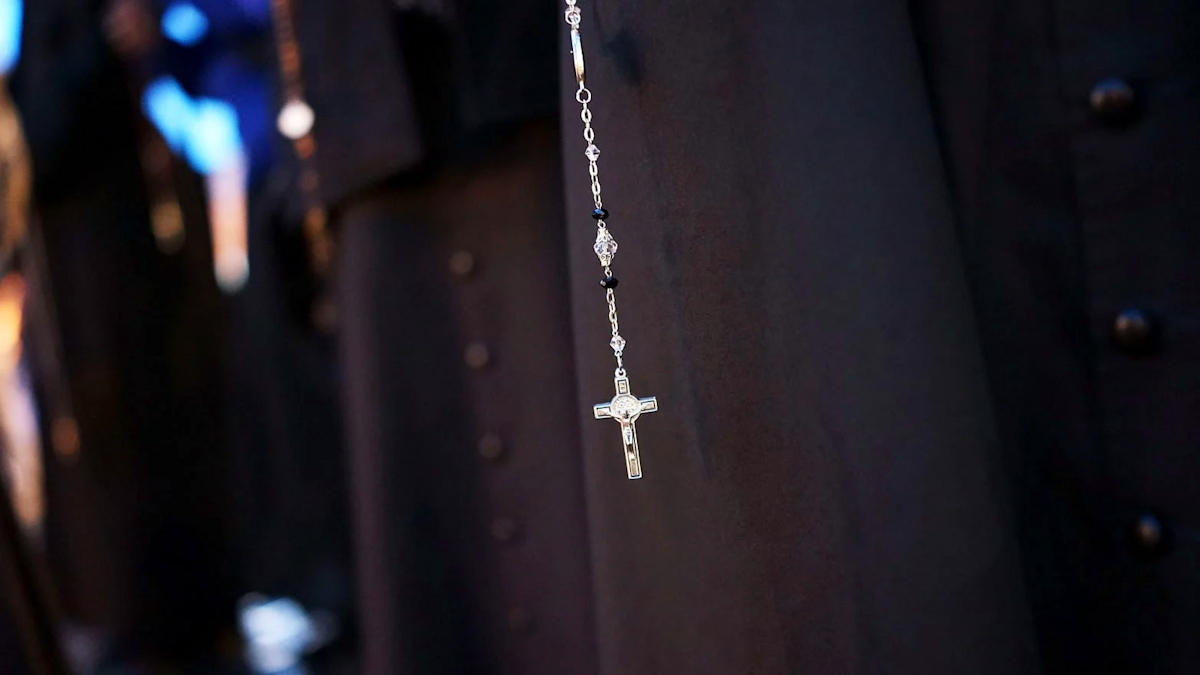 ROME—A jarring report outlining decades of rampant child sex abuse at the hands of greedy nuns and perverted priests in the Archdiocese of Cologne, Germany. It paints a troubling picture of systematic abuse in the German church.

The report is the byproduct of a lawsuit alleging that orphaned boys living in the boarding houses of the Order of the Sisters of the Divine Redeemer were sold or loaned for weeks at a time to predatory priests and businessmen in a sick rape trade. The men involved in the lawsuit say as boys they were denied being adopted out or sent to foster families because selling them for rape lined the sisters’ coffers for their “convent of horrors.” Some of the boys were then groomed to be sex slaves to perverts, the report claims.

The alleged abuse went on for years. One of the males claiming the nuns even frequently visited their college dorms after they had left the convent. He said the nuns often drugged him and delivered him to predators’ apartments. The Order of Sisters of the Divine Redeemer did not answer multiple requests for comment about the allegations.

The lawsuit, first reported by Deutsche Welle last year, is being led by 63-year-old victim Karl Haucke. Along with 15 other former orphans, he demanded the Archdiocese of Cologne carry out a full investigation, which it concluded in January 2021. But the details of that investigative report were so horrific that Archbishop Reiner Maria Woelki refused to make it public. He demanded that any journalists who see it sign confidentiality agreements. Eight German journalists walked out of a press conference in January. They have being denied access to the church’s investigation unless they agreed not to publish its contents.

Haucke says he was abused at least once a week between the ages of 11 and 14. Often by more than one priest. “We had no words to describe what was being done to us. Nor did we know what it meant. And it did not stop at physical pain. We had a clear sense of humiliation and being used,” he told Deutsche Welle. He called the stifling of the report’s release in January “scandalous”. Denying the journalists the right to publish the report was “like being abused all over again.”

Report would be shocking to public

“Bishop Karl-Heinz Wiesmann, who now leads the archdiocese, said that the abuse report was ‘so gory’ it would be too shocking to make public.”

The report finds that 175 people, mostly boys between the ages of 8 and 14, were abused over two decades. But it failed to blame the nuns directly, instead saying “systematic” management errors and “leniency” for those who were accused by the children enabled the abuse to continue.

Haucke, who led the victims’ group of those who survived the nuns until he resigned over the censoring of the report, says Woelki told them in October 2020 that the report was not “legally watertight” and contained “inadmissible prejudices” against the Catholic church that were fed by scandals going on elsewhere. “The survivors were used again,” he said, referring to their cooperation in the report only to have it kept private. “People who have already been damaged in their lives by clergymen are being damaged again to protect the institution.”

The lawsuit also spawned a survey within religious orders that found that 1,412 people who lived in or frequented convents, parishes, and monasteries were abused as children, teenagers, and wards by at least 654 monks, nuns, and other members of the orders. Around 80 percent of the victims surveyed were male and 20 percent female. The survey also found that 80 percent of the abusers are now dead, and 37 had left the priesthood or religious order.

The Archdiocese of Cologne told The Daily Beast in a statement that the reason the report was not published was that it failed to fully explain the methodology of the research, but Bishop Karl-Heinz Wiesmann, who now leads the archdiocese, said that the abuse report was “so gory” it would be too shocking to make public. Wiesemann told the Catholic News Agency KNA that after reading it he had to take a month’s sabbatical to recover. “I too have limited energy for the burdens I have to carry,” he said.

The main abusers in the report are now dead and many of the victims have settled with the church for financial compensation, which has prohibited them from joining the lawsuit. The archdiocese now plans to publish a new revised, and undoubtedly heavily redacted, edition of the report in March.