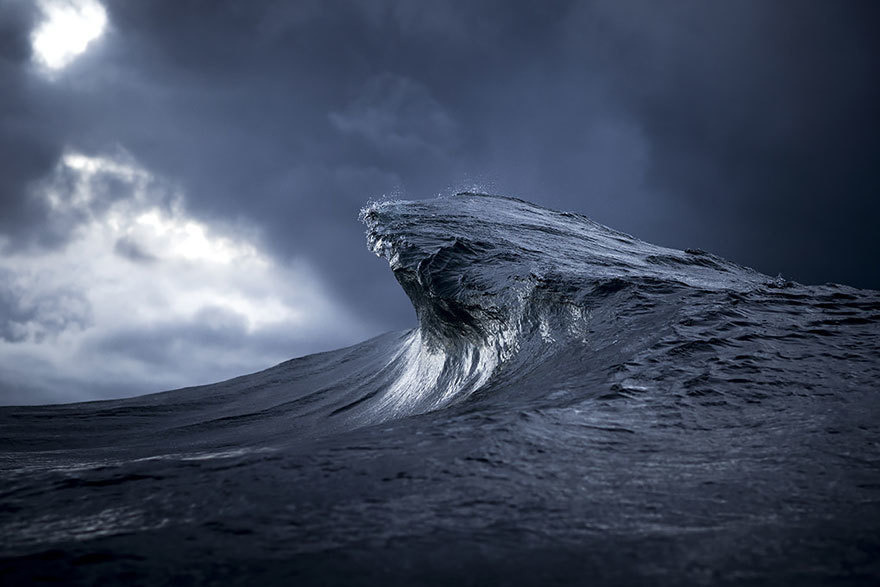 I Was a Gay Boy Who Tried to Kill Myself. Now I Know It Wasn’t My Fault

“For a long time, I thought I was the problem. I now know the problem was never me.”

I was 10 years old when I first attempted suicide. Thankfully, I did not succeed. But over the years that followed, I would try to end my life at least a half dozen more times.

I wasn’t alone. Recent findings from the Trevor Project show that 42% of LGBTQ+ youth seriously considered attempting suicide in the past year, including more than half of transgender and nonbinary youth.

It does not get much better for adults. In a 2018 community assessment I conducted at UT Austin’s Dell Medical School in collaboration with Qwell Community Foundation, we found that 26% of LGBTQ+ adults had thought about suicide during the previous week.

Research shows that growing up in a stressful or challenging household can have dire and long-lasting consequences for adult health. In their groundbreaking work in 1998, Dr Vincent Felitti and colleagues demonstrated that exposure to child abuse and neglect, as well as household challenges such as domestic violence (events termed adverse childhood experiences or ACEs), dramatically increased the risk for all kinds of health issues, including poor mental health.

More than two decades later, we are starting to understand why. Exposure to ongoing traumatic or stressful events during critical points in human development can alter brain structures and neural pathways. This shift in neurodevelopment increases someone’s risk for issues with impulse control or emotional regulation, which can lead to health problems in adulthood.

LGBTQ adults are no exception

My own experience bears this out. My home life growing up was challenging in many respects. But so were experiences outside the home that made me ashamed to be gay. Some of my earliest memories involved church leaders preaching that homosexuality was immoral, an abomination, and God did not love gay people. How was it possible for anyone to love me if an “all-loving” God could not?

Then in 1998, the same year Dr Felitti and colleagues published their findings on ACEs, Matthew Shepard was singled out for being gay, beaten, tied to a fence, and left to die. As a 15-year-old, I realised I wasn’t just unlovable; I was expendable. God wasn’t the only one who hated me. I would carry this shame for decades.

In the 2019 Youth Risk Behavior Survey, a third of LGBTQ+ young people reported being bullied on school property. In a recent collaborative project called Strengthening Colors of Pride, we found that more than 40% of LGBTQ+ adults reported experiencing heterosexism or transphobia in church or religious communities, and nearly 2 in 3 reported hearing about or seeing another LGBTQ+ person being physically harmed prior to adulthood.

Anti-LGBTQ+ policies and unaccepting environments affect our biology early on, changes that are only exacerbated when we are confronted with more hate and intolerance as adults. The science behind how heterosexist and transphobic environments in early life might affect adult health is now becoming clear. Research suggests it may follow a similar neurobiological pathway as exposure to ACEs.

While no scientific study has directly studied exposure to heterosexism and neurobiology, research has consistently shown that LGBTQ+ people living in stigmatizing environments, such as states with anti-LGBTQ+ policies, had higher levels of cortisol, a stress hormone that can impact brain development, including the hippocampus, which regulates emotion.

We can see the damage transphobia and heterosexism has on our brains. An international team of scientists recently found that gay men had less grey matter volume in the brain’s thalamus region, which can atrophy under extreme stress, compared to heterosexual men. The team also found that decreased grey matter volume in this region, which is responsible for processing external stimuli, was associated with increased impulsivity.

Some may believe that the reason LGBTQ+ people are more likely to die by suicide or have mental health problems is because homosexuality is “unnatural” or is a psychiatric condition. That view is painfully outdated.

The American Psychiatric Association removed homosexuality from the Diagnostic and Statistical Manual of Mental Disorders in 1973. Almost 50 years later, every reputable professional medical organisation, including the American Medical Association, has stated that being LGBTQ+ is not the problem. Instead, how LGBTQ+ people are treated and the hostile environments in which they live contribute to these disparities in mental health.

I don’t think about dying by suicide anymore. But, I do think about what my research shows: If my environment had been more accepting, I might never have thought about killing myself.

Phillip W. Schnarrs, Ph.D., is an Associate Professor in the Division of Community Engagement and Health Equity, Dell Medical School, The University of Texas at Austin and a 2021 Public Voices Fellow with the Op-Ed Project.

If you or someone you know needs help, call 1-800-273-8255 for the National Suicide Prevention Lifeline. You can also text HOME to 741-741 for free, 24-hour support from the Crisis Text Line. Outside of the U.S., please visit the International Association for Suicide Prevention for a database of resources.