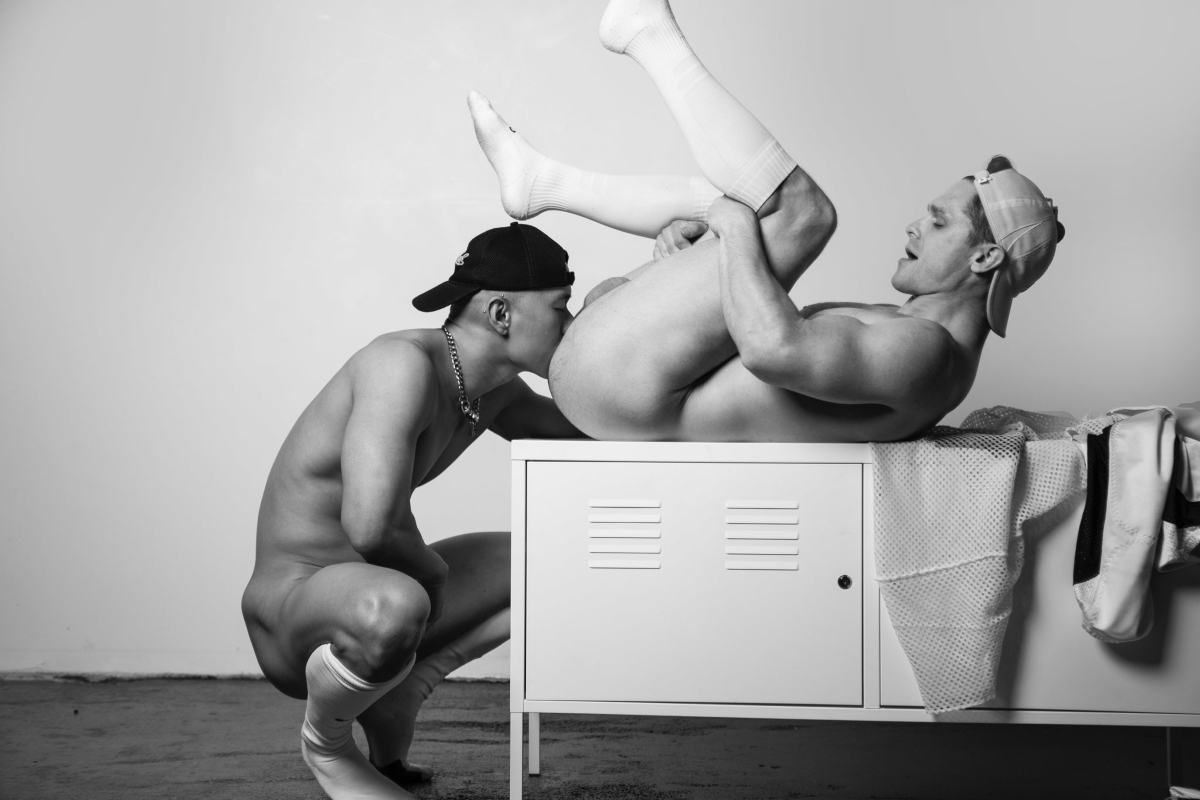 He lives in Los Angeles and presents himself as a Social Media Influencer on his Twitter profile. With over 368 thousand followers on Twitter, Devin Franco is more than just an influencer. I rate him as a Queer Twitter Superstar. And, indeed, he is the one. He is well sought by many professional gay content studios and queer magazines.

What is Devin Franco into?

Some of the answers to this question could be found in a recently published interview with him. You can read it and have a look at some photos if you follow the link below

PLEASE NOTE: You will be able to vote for your favourite Queer Content Creators very soon. More information about that is coming