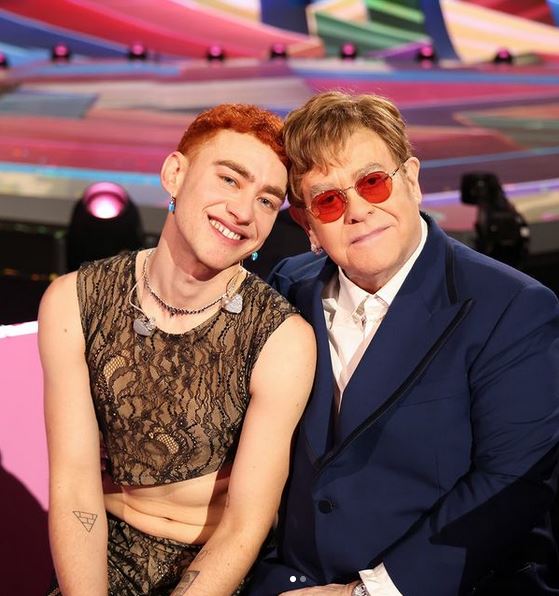 Vulture: Elton John joined forces with another next-generation English pop star at May 11’s Brit Awards. John performed with Years & Years’ Olly Alexander, debuting a new version of Alexander’s cover of the Pet Shop Boys’ “It’s a Sin”. From the series of the same name, which he starred in earlier this year. “By fighting together, we’ve changed the world. Today, HIV is no longer a death sentence,” John’s husband, David Furnish, said to introduce the performance, explaining how medication can make HIV undetectable and untransmittable. “The fight goes on until we can banish stigma, ignorance, fear, and the virus itself forever.”