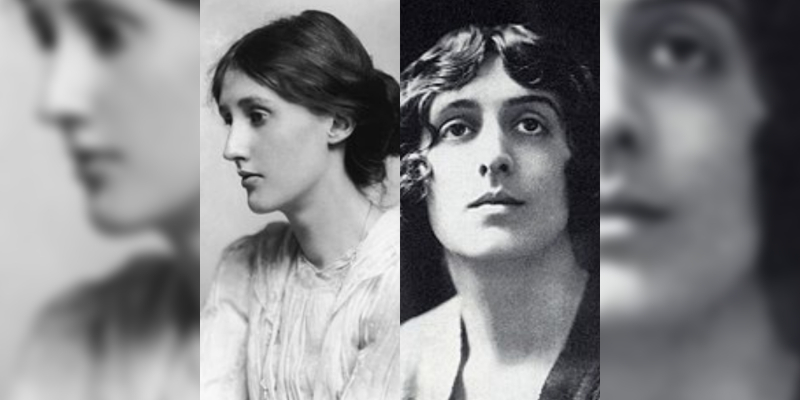 Let’s take a look at some of the iconic queer couples from the past!

There’s nothing new about LGBTQ people falling in love with each other.

Let’s take a look at some of the iconic queer couples from the past that can inspire us all.

The controversial couple that gave us the description of queer desire as “The love that dare not speak its name…” Wilde and Douglas had something of a toxic, interdependent relationship that ultimately led to Wilde’s spectacular downfall. They first met in 1891.

Although both married when they met in the 1920s, these two powerhouses of early feminism proved an explosive combination.

Michelangelo’s passion for men was well-known. A young nobleman called Tommaso de Cavalieri caught his attention. The pair met in 1523, and Michelangelo dedicated many of his poems to his beloved.

One of America’s greatest poets had numerous men in his life, but one of the stand-outs was Peter Doyle. Doyle was a streetcar driver who first met Whitman in 1865. Whitman used to meet Doyle after he’d finished his shift – they’d meet in a hotel room for a bit of quality time together.

Eleanor Roosevelt was a surprising and unconventional First Lady of the United States. In 1928, Roosevelt met journalist Lorena Hickok, and the two began a public affair that lasted for thirty years.

When Garbo and Acosta met in 1931, Garbo was at the height of her fame. However, Acosta was no shrinking violet. She was a well-known poet, playwright, and screenwriter in her own right. Their relationship was turbulent, and eventually, Garbo completely cut Acosta from her life– refusing to acknowledge Acosta on her deathbed.

This list is much longer, as we all know. A bit longer, but not complete, inventory can be seen if you follow the link below