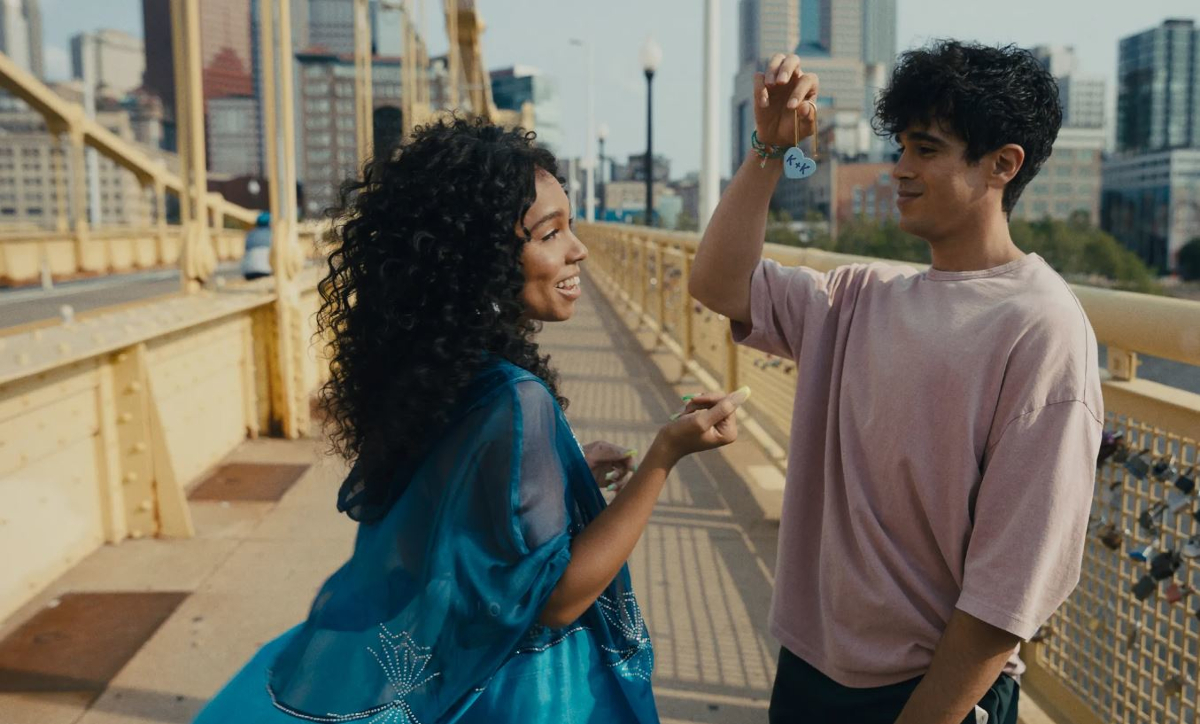 What are the impressions after watching the trailer “Anything Possible”?

Porter describes the film, starring Eva Reign, as “almost like a fairytale.”

Amazon unveiled the trailer for the Billy Porter-directed Anything’s Possible, a trans coming-of-age romcom that stars actress Eva Reign. The film follows Kelsa (Reign), a “confident high school girl” in her senior year who becomes the object of her classmate’s affection. What comes next “showcases the joy, tenderness and pain of young love.”

Porter described the film as an “aspirational story” and “almost like a fairytale” in an interview with Variety. The film will debut on July 22 on Amazon Prime — see, not all queer films have to come out during Pride month! — bypassing a theatrical release. “The only things that are doing well in movie theatres right now are Marvel movies and blockbusters,” said Porter. “Eyeballs will be on it because you can watch it from your house. Honey, you can watch it from your phone if you want to. And that’s the audience that it’s for.”

In an earlier profile, Reign spoke to Them about the feeling of working on the film after transitioning from journalism to the acting world. “It’s ironic: The movie’s called ‘Anything’s Possible,’ but I didn’t believe it,” she said. “My whole life, I’d wanted to be an actress, but even after I got that call, I was telling myself, I’m a Black trans girl — I’m not going to be the lead in a movie. That’s not feasible. I’ll be lucky to play someone’s friend.”

Of course, all of these announcements from the company’s film division come at the same time that a group of Amazon employees disrupted the company’s pride flag-raising ceremony with a die-in meant to protest its ongoing sale of anti-trans books.

Originally posted by them

In “Anything’s Possible,” the spotlight is on Reign, seen here in an exclusive first look at the film. A native of Missouri, Reign was working as a journalist in New York City before she pursued acting. “It felt kind of strange walking into all of this because everyone else in the cast, they’ve all gone to like Carnegie Mellon or Yale, and they’ve been on Broadway,” Reign tells me. “And I’m like, ‘Yeah, I took classes in the Village.’”

Like Netflix’s much buzzed about “Heartstopper,” “Anything’s Possible” is about LGBTQ joy. The trauma often portrayed on film and television when it comes to trans stories is nowhere to be found in this world.