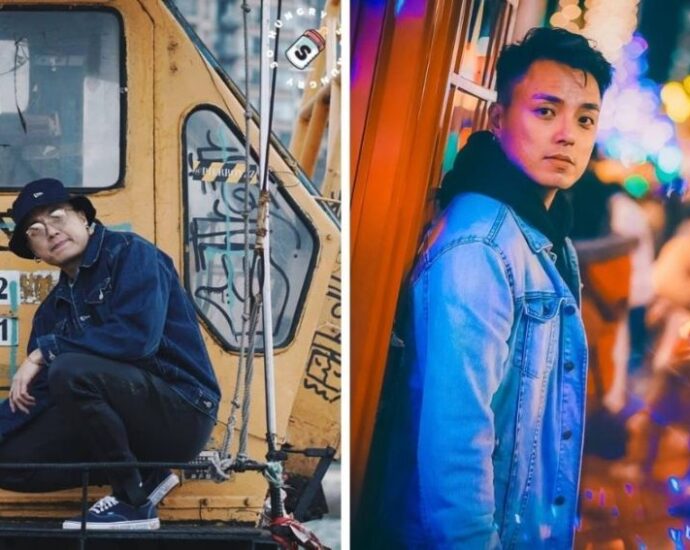 Meet The G3sha, the openly gay hip hop artist born and bred in Singapore, who sings about LGBT related themes such as coming out, loneliness and more

Openly queer artists are an anomaly in itself. But an openly gay hip hop artist born and bred in Singapore? Now that’s a story that deserves more attention.

Meet 35-year old Joshua Su, aka The G3sha. Joshua made his foray into the rap scene back in 2009. His debut EP “Cemented Origins” was released under his then stage name “MC Su”, which gained significant airplay on local radio.

On 4 July 2019, Joshua made the life changing decision to come out as gay in his song and its accompanying music video “I’m OK”. His coming out was picked up by international media outlets such as the South China Morning Post and Gay Times UK. He subsequently released “Be Safe” for Pride Month 2020. That promotes safe sex in the community.

Back with a newly released single, we speak to The G3sha to find out more about him, his story and his latest single “Cold”, which deals with loneliness in the community.

I first experienced same sex attraction at the age of 12. However, I suppressed my feelings until I came to terms with who I am at the age of 27.

These suppressed feelings caused lots of problems in my life. I became depressed and hated who I was for a long time. Once I tried to commit suicide and I’m not proud of it. I had no gay friends, I felt I had been ostracized and I was drinking a lot.

Honestly, I tried to kill myself because I thought that being gay was a sickness or a disease.

ON BEING A GAY ARTIST IN SINGAPORE

You are almost invisible. Your songs don’t get played on radio!

ON HIS NEW SINGLE ‘COLD’

When I wrote ‘cold’ , I was drawing on my past experiences of rejection, loneliness and sadness.

There was a transitional period for me, when I first moved to Hong Kong, I didn’t have many close friends or people that i could confide in. I was surrounded by many acquaintances and new faces, but I couldn’t click or connect with many. Alcohol only allowed a temporal escape.

As humans, we long to be able to belong to a certain ‘tribe’ or ‘group’ . However, some individuals just feel they don’t belong.

To break boundaries and stereotypes.

You see what Offer Nissim has done, his legacy is impactful. I had the chance to watch him ‘live’. The energy he brings during his set! If I’m able to achieve a fraction of what he has done ; I would be very glad.

If you would like to keep up to date with how The G3sha is doing, you can connect with him on Instagram via @Joshuasusu

2021-05-18
Previous Post: LGBT activists BAN police from Pride in NYC
Next Post: The Crossdresser From Dublin Who Tricked The British Army