The physique magazines and films of the 1940s and 1950s – which featured naked men in bodybuilding poses – were a camouflage to avoid prosecution under the US obscenity restrictions.

During the late 1960s and early 1970s, the availability of 16 mm film cameras enabled the production of underground movies. That featured men in solo scenes and explicit encounters. These were generally sold and distributed through mail-order. 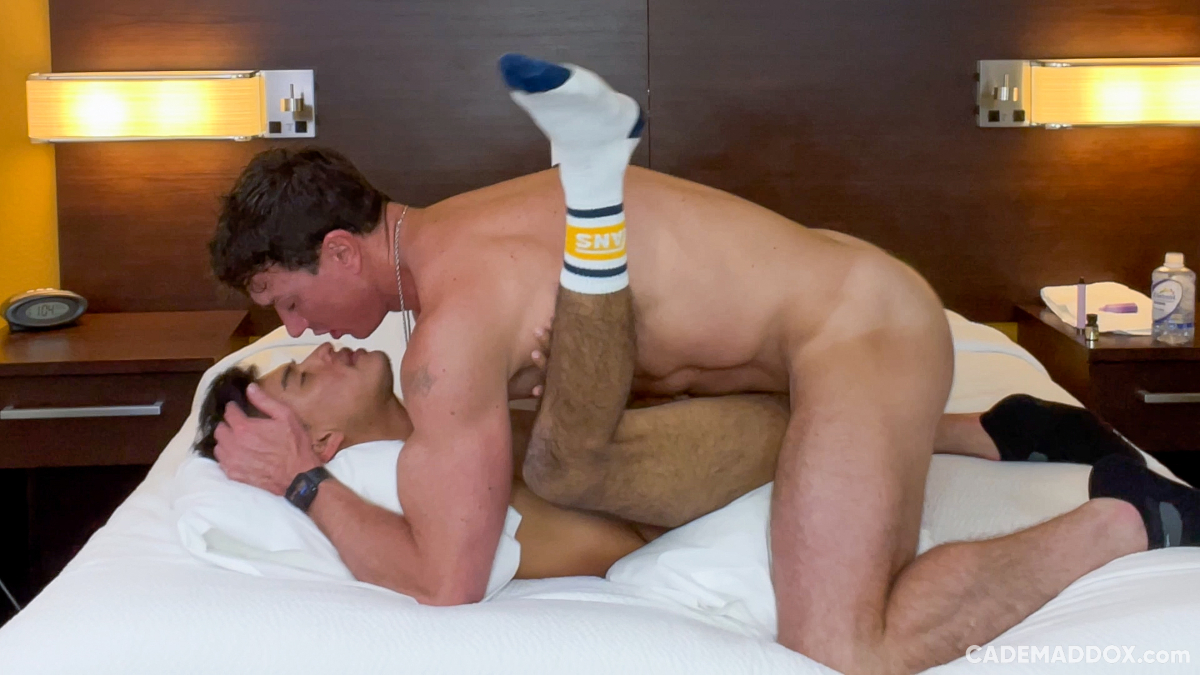 The era of video

Films were released directly to VCR for home consumption. That led to the demise of adult cinemas.

This was before PrEP and before U=U. HIV was still a significant health crisis, and the virus was being transmitted through sexual contact.