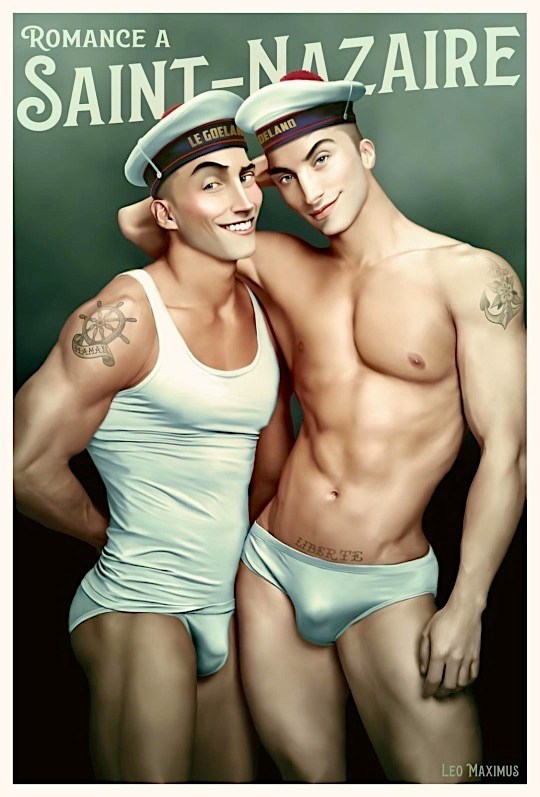 Leo Maximus is a French graphic artist based in Paris and Montreuil, Ile-de-France. He studied graphic design and illustration in Paris.

In his initial illustrations, Maximus used a rectangular format with strong shadowing and bold calligraphy which combined the feel of vintage advertisement with eroticism . For his current “Purgatoire” Series, Leo Maximus used a circular format  in his compositions called a tondo. This format, popular during the Renaissance, was used traditionally for religious scenes in paintings and reliefs. In this new series, Leo Maximus has softened his colors and tones to produce a more classical effect.